Chapter 8 – “WE LOVE IT WHEN A PLAN COMES TOGETHER – but if it doesn’t, you better have a back up”

Let’s face it we have all found ourselves in sticky, tense situations, where despite our efforts, things don’t go as well as hoped. However, Jelly Babies managed to integrate itself into popular culture in the early 80’s by becoming a firm feature of Dr Who.

First seen being consumed by the second Doctor Who, Jelly babies became most associated with the fourth doctor, Tom Baker. He had a predilection for offering them to strangers to defuse difficult types of situations (and in one episode bluffing another alien into thinking they were a weapon). In less heated situations he used them as an ice-breaker when meeting strangers. The path to success never ran smoothly.

The best brands are constantly revising their plans based on feedback and the actions of competitors or market forces. The destination remains the same but the way they get there may change.

And let’s face it, sh#t happens, and sometimes brands find themselves stuck between a rock and a hard place, but it’s important to stay positive and look for that silver lining.

Having a Plan A is great, but having a plan B, C and D is even better as this puts the brand owner in control. So, when these sticky situations emerge, as they will, you will be ahead of the game and your reaction will be ‘on-brand’.
The best brands are like busy ducks! From afar it looks like they are gliding slowly across the lake that is the market. However, up close, it is clear they are peddling furiously with a sense of common purpose. Quack Quack. 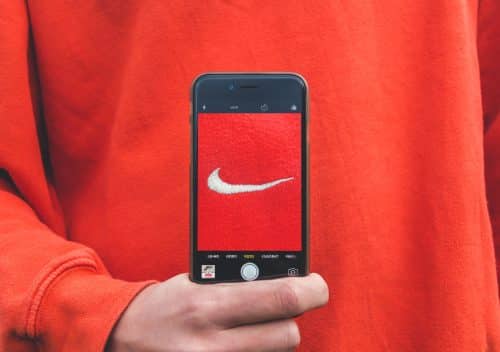 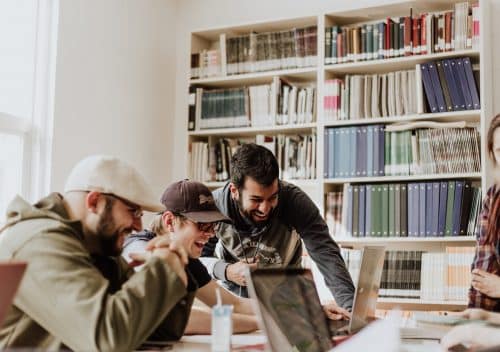 How Contagious Is Your Innovation? 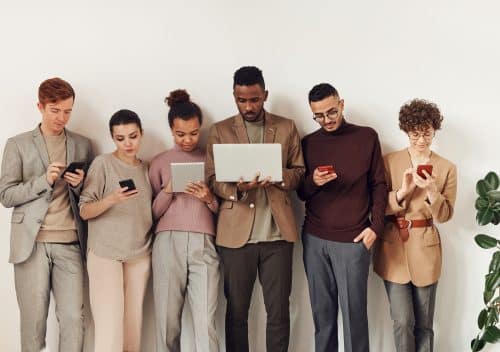 Is Demographic-Based Marketing Alienating Your Customers? 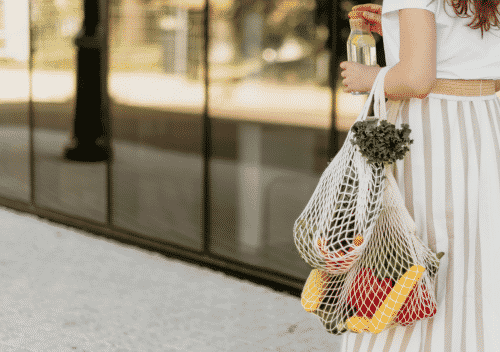 Everyday Sustainability – The Secret Is Out!

Contact Us
We use cookies to personalise content and ads, to provide social media features and to analyse our traffic. We also share information about your use of our site with our social media, advertising and analytics partners who may combine it with other information you’ve provided to them or they’ve collected from your use of their services. See our full cookie policy here. To continue browsing on this site you will need to either opt in or out to our use of cookies by clicking accept or don't accept here.AcceptDon't AcceptRead more