You are a flat-Earther.

You might not know it, but you are. It doesn’t matter that you believe the Earth is round. In fact, at this very moment you may be reading this screaming “The Earth is round! I’m not so antiquated in my worldview (no pun intended), that I think the ideas from before ancient Greece are a better way of describing the world around me (again no pun intended), than the commonly accepted and scientifically verified assertations of the modern age!” In which case, I should say fair play for screaming all of that, you must have some set of lungs. But it doesn’t matter. You are still a flat-Earther.

In fact, we’re all flat-Earthers. “Even Buzz Aldrin?”, I hear you ask, “who has made a round trip to the moon and viewed the Earth’s roundness with his own round eyes?”. Yes, even Buzz Aldrin.

Let me explain…I’m not claiming everybody thinks the Earth is flat, although I can see how you may think that. What I’m actually saying is that we all have an element of the flat-Earther mentality in us.

A flat-Earther believes that the Earth is flat, despite a plethora of evidence to the contrary. They do this by:

In a nutshell, they are only open to things that support their existing belief, and are closed off to anything that says contrary. This is known as ‘confirmation bias’ and, like it or not, it’s something we are all susceptible to.

Confirmation bias is an everyday part of being human, whether we like it or not. Modern society even helps facilitate this for us. Social media only shows us content it thinks we will enjoy and engage with. This content is usually something we agree with and supports our belief system. We get caught in ‘filter bubbles’ algorithmically designed to allow us to support opinions we already have, and things we already think. This is not by our design, but it happens regardless.

There are countless other examples we encounter in everyday life – in politics, science, self-identity and health, to name but a few. Ever feel a bit sick, Google your symptoms and self-diagnose, only to later be told you were way off the mark? That’s confirmation bias at play.

The results are exacerbated when you are required to repeatedly defend your position or have an emotional investment in the topic. If, for example, you work day-in-day-out in an area, you will subconsciously form hypotheses. These hypotheses become the motivations and drivers for your actions. Confirmation bias can give you the confidence that your beliefs are fact. You can even start sharing these hypotheses with others, leading others to have the same beliefs. Then they base their actions of the same hypotheses and suddenly it becomes part of the foundation of your company.

This is not necessarily a bad thing; your hypotheses could well be correct. However, they need to be tested by a neutral source. This is where market research steps in.

We are trained to cultivate unbiased data from all our research methods, especially surveys and in-depth interviews, to allow this data to tell us its story. We do not impose our story on the data. We are better positioned to avoid confirmation bias than those who want to test their hypothesis, as we are less emotionally invested in the topic. We are always happy to prove a hypothesis right but aren’t scared to let somebody know if their theory does not hold up.

By conducting market research, you can gather trustworthy and unbiased information that drive solid strategic decisions, and help inform action. If you have a hypothesis worth testing, feel free to get in touch. Although if you are genuinely a flat-Earther, maybe don’t. You may be too far gone! 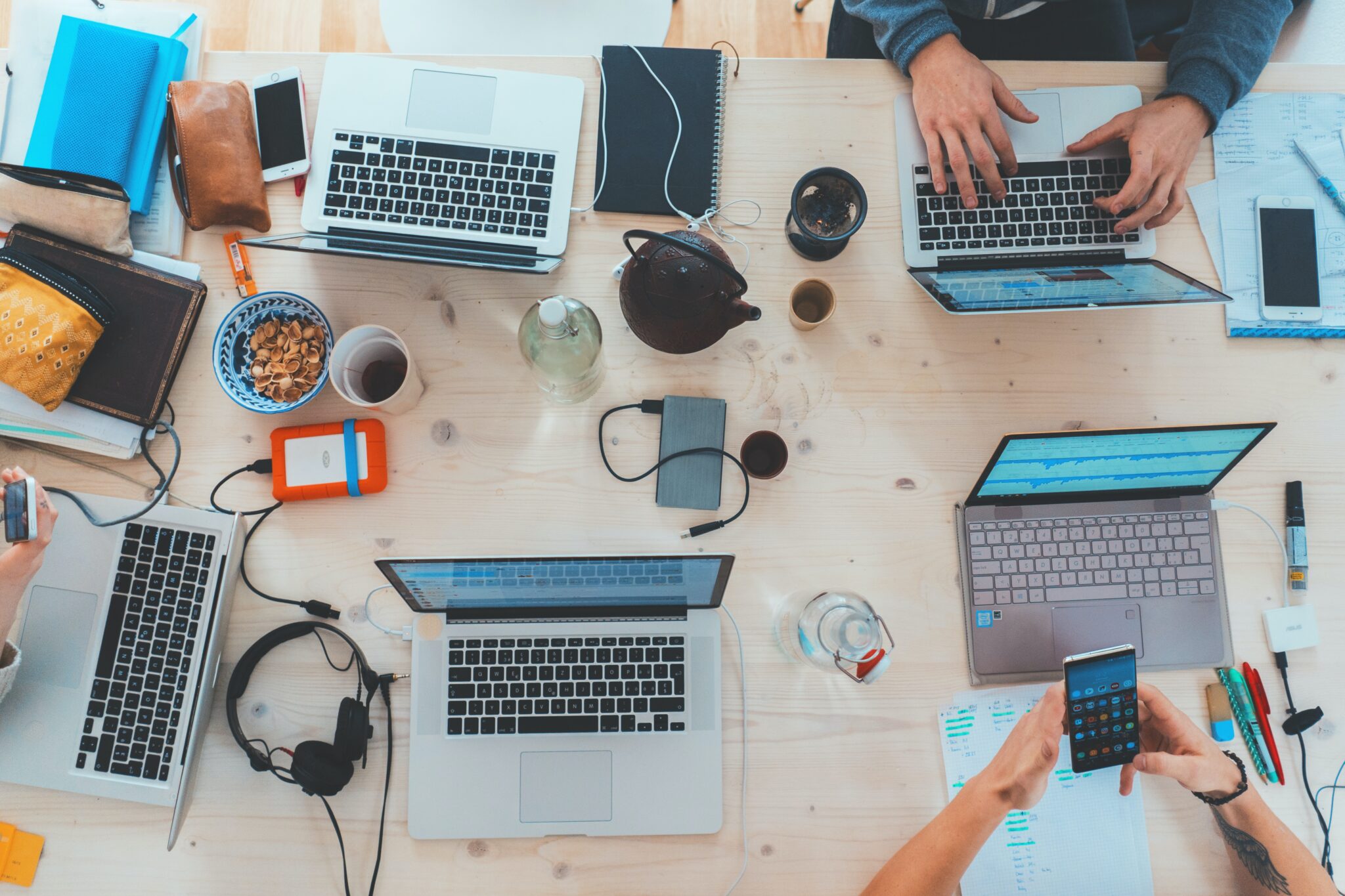 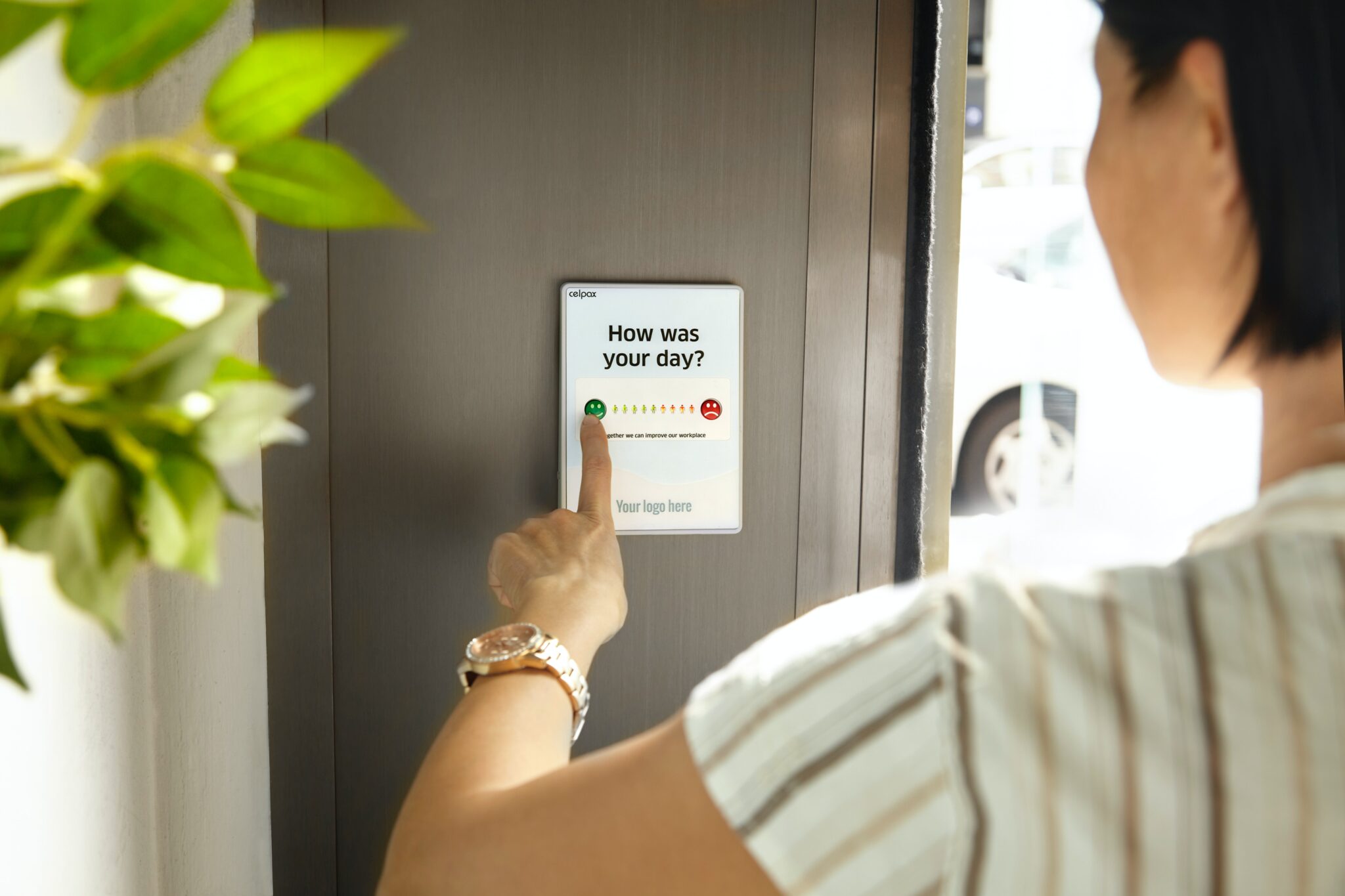 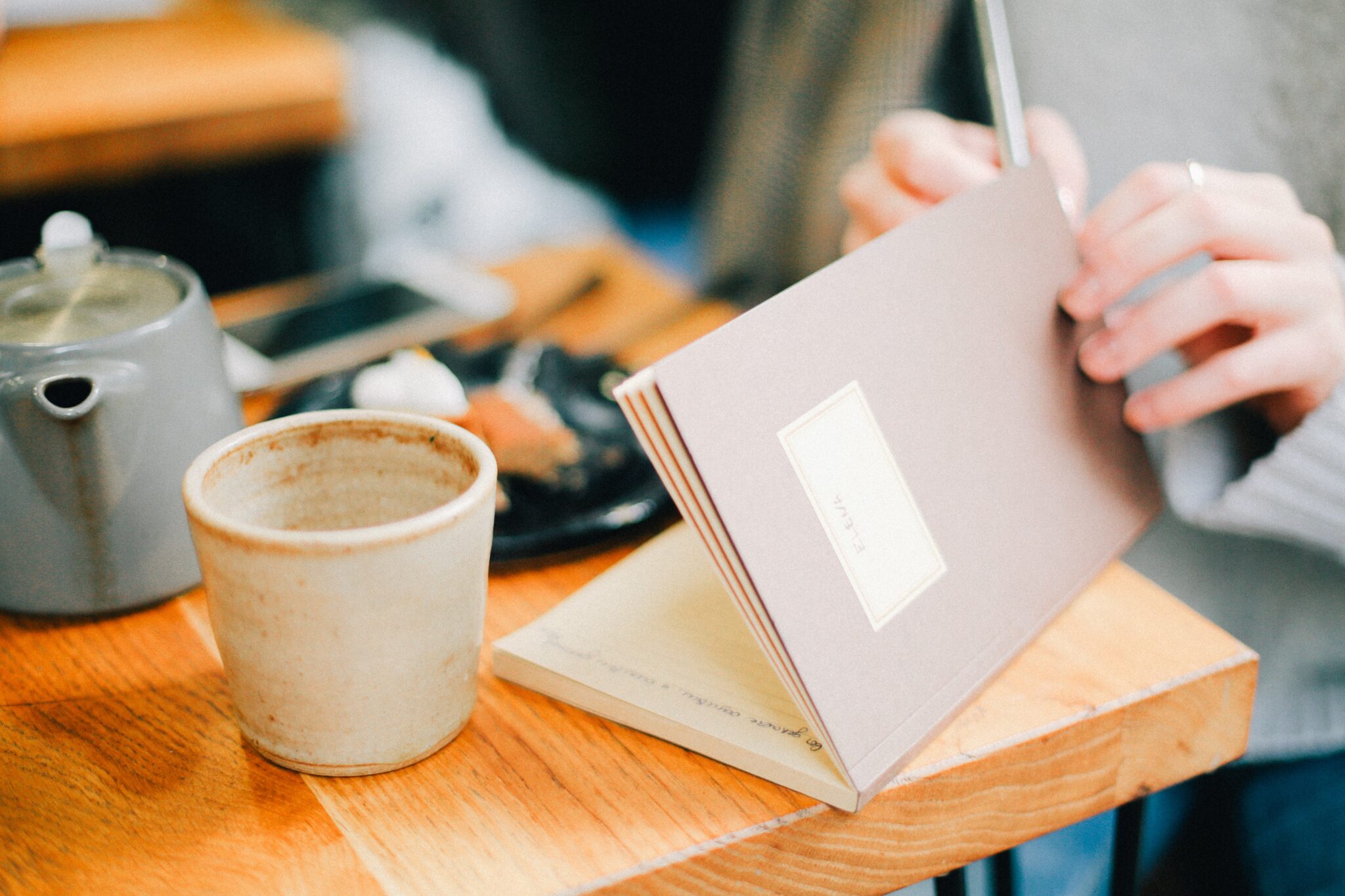 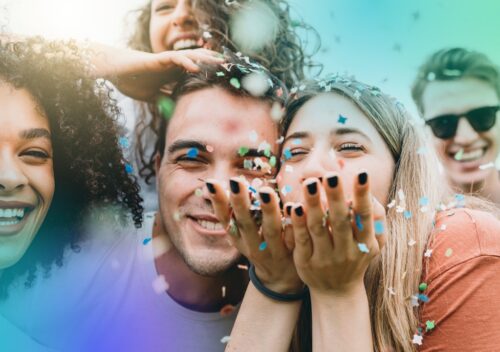 Contact Us
We use cookies to personalise content and ads, to provide social media features and to analyse our traffic. We also share information about your use of our site with our social media, advertising and analytics partners who may combine it with other information you’ve provided to them or they’ve collected from your use of their services. See our full cookie policy here. To continue browsing on this site you will need to either opt in or out to our use of cookies by clicking accept or don't accept here.AcceptDon't AcceptPrivacy Policy